I'm very happy to show you the collaboration that I've been working on with Jennifer Labre Design @ The Digichick, Passionberries. Jennifer's style is so elegant, and the colors she chose are beautifully rich.

I made a page with it, too: 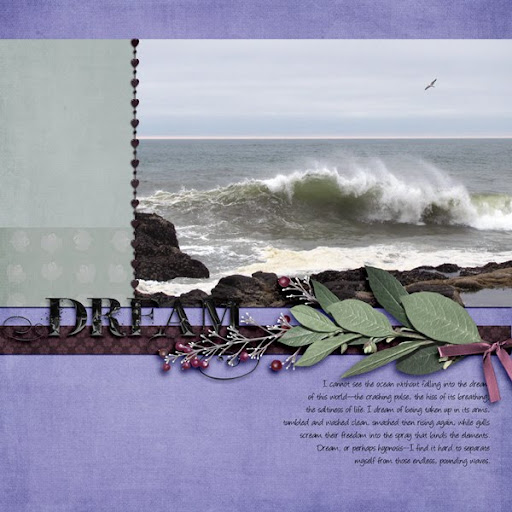 And here are some beautiful pages by the crew: 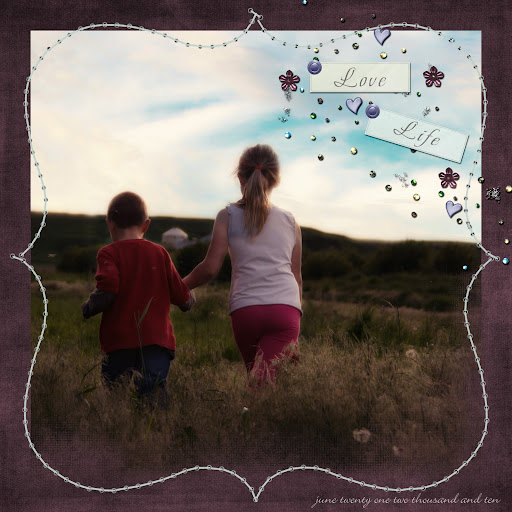 But that's not all! I also have a new set of frames out, Framed 3: 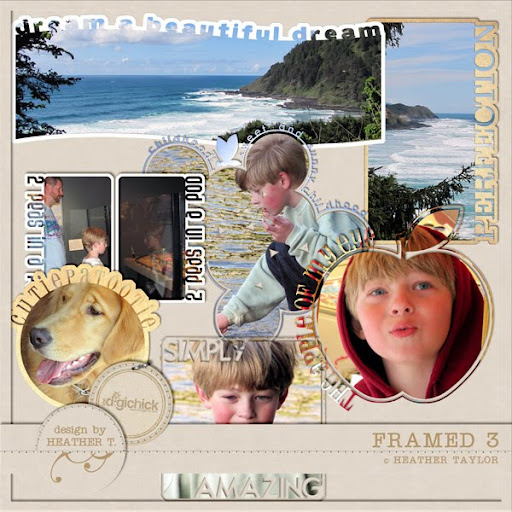 These are a LOT of fun to work with--the element pack contains several versions of each shape, usually at least one mask and one frame per shape. I kept on getting tempted to make a page for each of the frames I used on the preview! *laugh* I decided to go with this one: 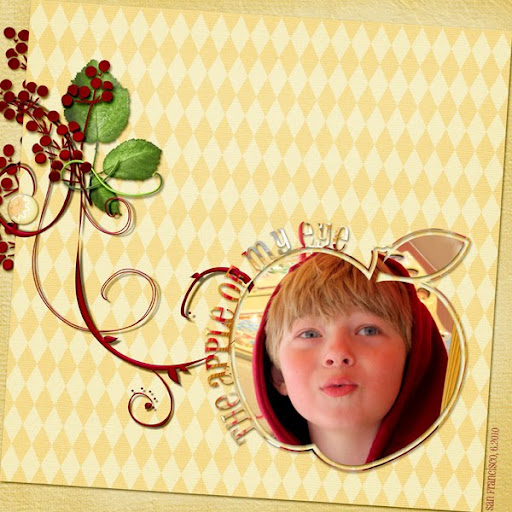 (elements are from the Sundrops collab with Wendy Page)

And here too my lovely creative team did wonders: 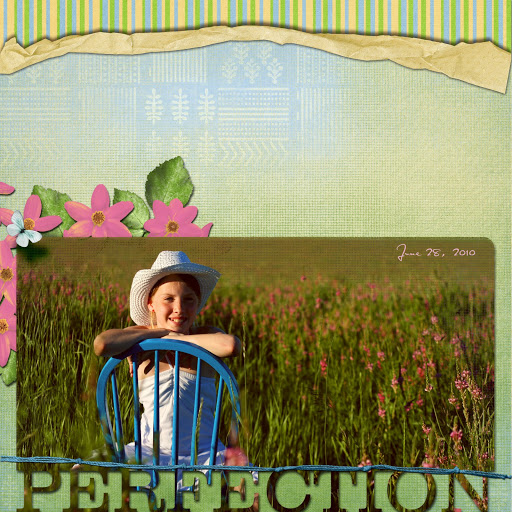 Funky Doodles, coming @ MScraps on Friday! Do you doodle? When are you tempted to do so? Or do you not doodle, because... Tell me about it in a comment, and you might be the lucky recipient of the kit! 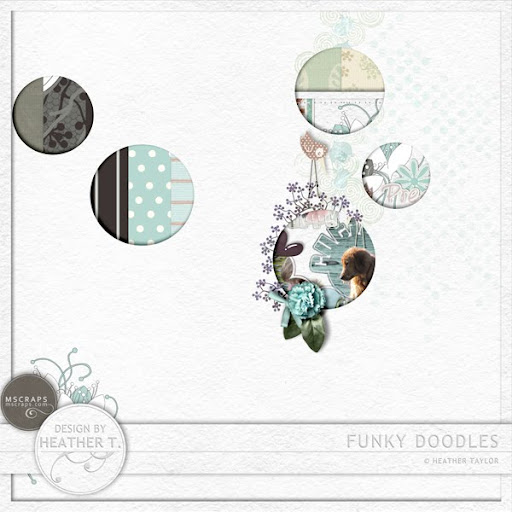 Here's a layout I can show you: 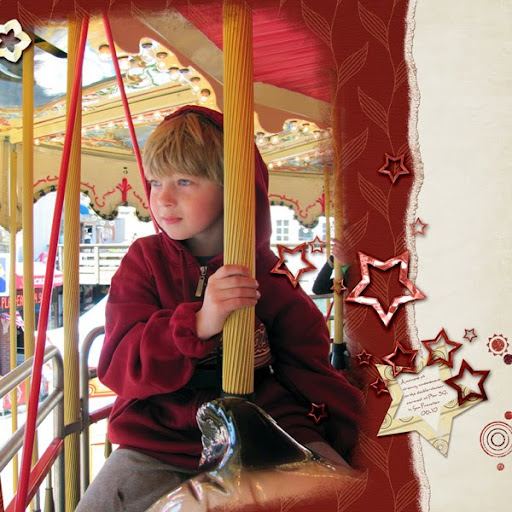 For the 'Big Picture' challenge @ MScraps this week. Everything from my What A Mess kit @ MScraps. Font: Maxine. Journaling reads: 'A moment of dreamy contentment on the double-decker carousel at Pier 39, in San Francisco
06.10'

Email ThisBlogThis!Share to TwitterShare to FacebookShare to Pinterest
Labels: digiscrapping

Actually, I got back 4 days early, because DH had the flu the whole time. He was miserable, poor guy!

We managed to have a little fun, though. DH and Allen took the sleeper-train down to Sacramento, and once we all woke up, we went to the California Train Museum there. 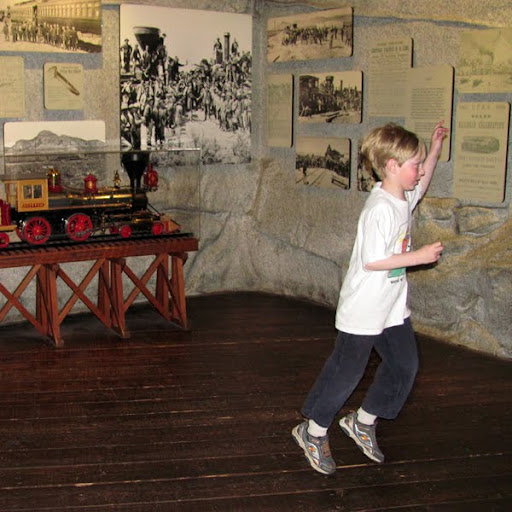 Almost too much for the little boy--he ended up spending lots of his time with the wooden train play sets, and watching the toy train layout! 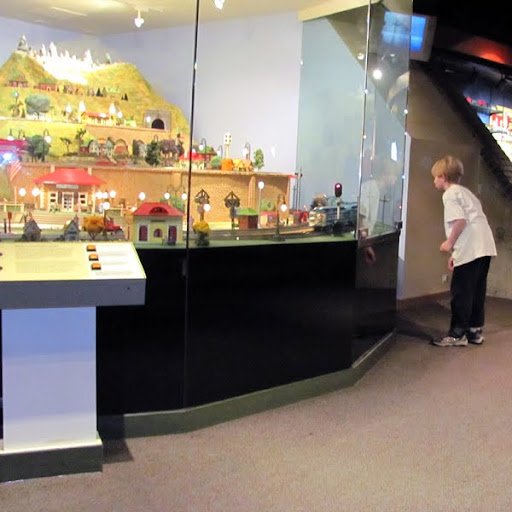 Once we got to San Francisco, Allen and I went to the Exploratorium, where they have a ton of scientific experiments the kids can perform. 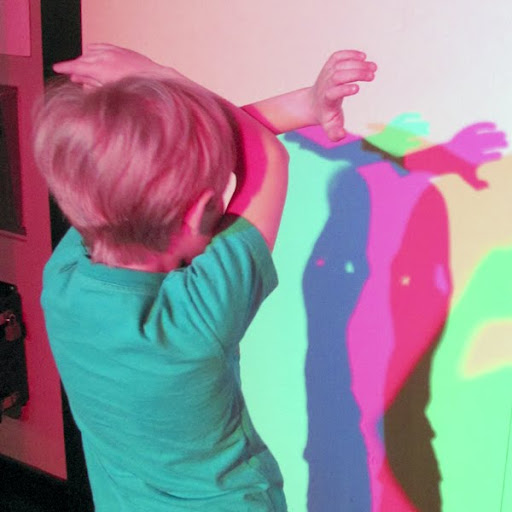 Allen particularly enjoyed playing with light and shadows, and building circuits. He did NOT like the Tactile Dome, though, which is a maze through a windowless, light-less dome. We made it about 15 steps through that. 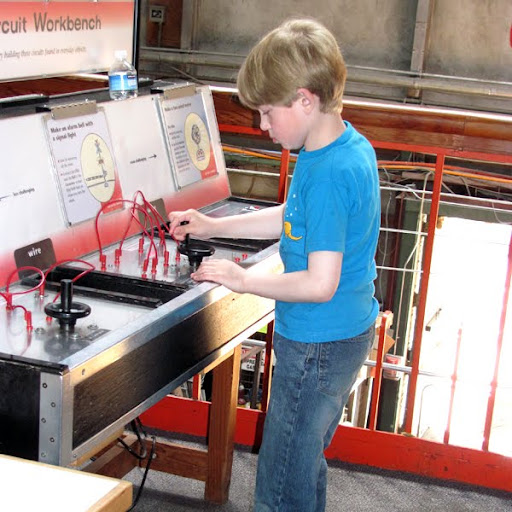 We also went on a Bay Cruise--rode a tourist boat under the Golden Gate Bridge, then saw the backside of Alcatraz Island, the famous erstwhile federal penitentiary. 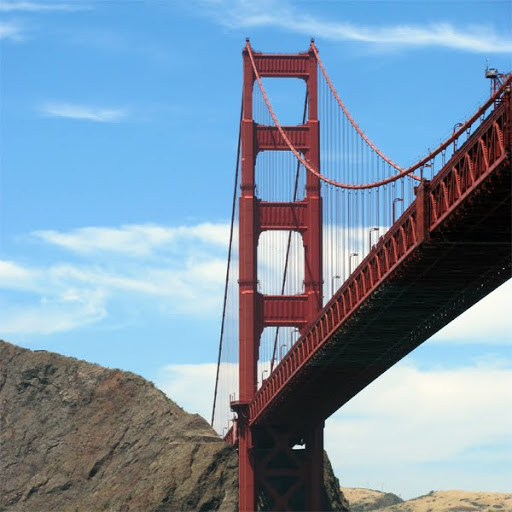 And of course we had a great view of the San Francisco skyline! 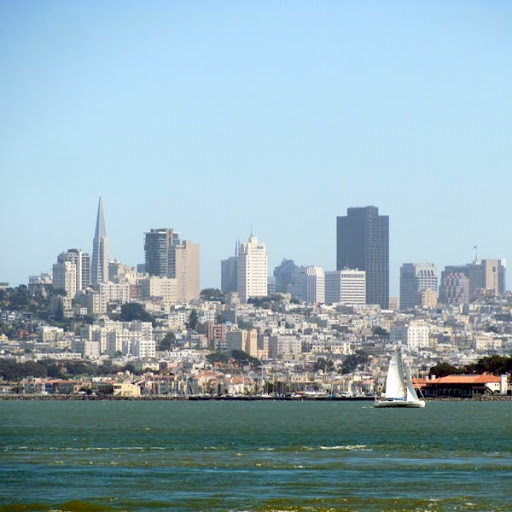 We even got to see sharks in the bay, and ran over a couple of jellyfish. That same day, we waited in line an hour (!!!!!!) to take a totally crowded cable car ride. 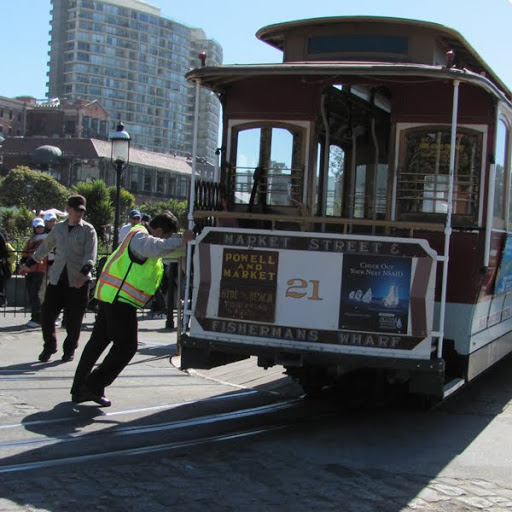 Not exactly worth it, and we got a huuuuge sunburn on our nose!

One other trip we too was to the Academy of Sciences, which is mostly a huge aquarium, with a tropical rain forest habitat dome too. Not sure what we're looking at here. *lol* 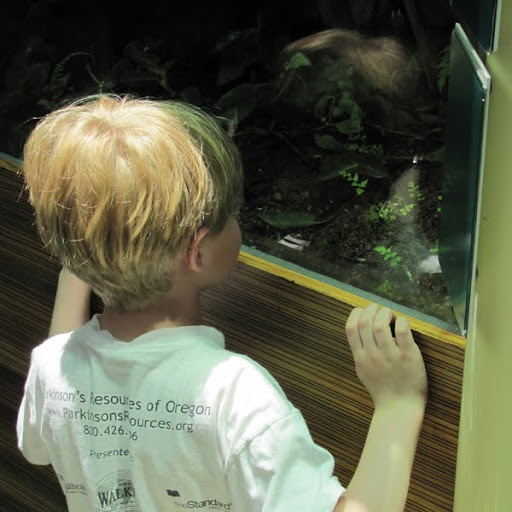 During our stay we stayed at a fantastic hotel in Japantown, Hotel Kabuki--right next to the big mall they have. It was absolutely GORGEOUS (and, they take dogs!). 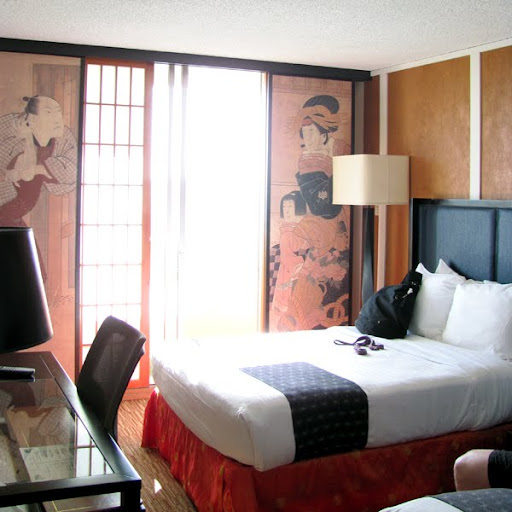 I just loved the screen system they had in front of the sliding door leading to the balcony (this is the view from said balcony, overlooking the "mall"). 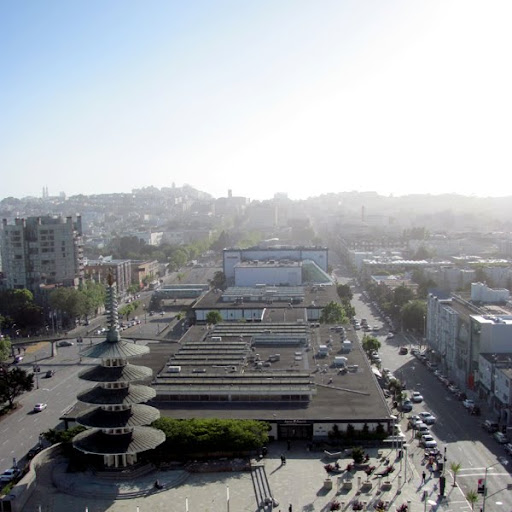 And the art and patterns made everything so tranquil; they also had a lovely meditation garden on the Lobby floor. But I was mostly doing stuff with kidlet, and never even managed to go explore or shop in there. Wah!

It was a long drive back, but we did get to see Grandmama in Mt. Shasta on the way back, which was a nice bonus.

And now that I've cleaned up the cat mess, done 23 loads of laundry (more or a lot less *giggle*), and taken DH to the emergency clinic (where he works *lol*) to be sure that he was really going to get better, I'm ready to design!

Sale ends tonight, by the way (Wed.). And look what a beauty I found in the Digichick Gallery, by one of the Hybrid Chicks, Sylvia, with my 3PM kit:

Hope you guys all had a great week!
Posted by Heather T. at 9:03 PM 8 comments: Links to this post

Email ThisBlogThis!Share to TwitterShare to FacebookShare to Pinterest
Labels: travel

The Mice Will Play...

While the cat is away... 30% off selected items from now until I get back from San Francisco! Just go to my shop @ The DigiChick and over @ MScraps to see what's on sale (more stuff is on sale than not!).

See you when I get back, full of photos and inspiration and hopefully, some time to have dabbled in art!
Posted by Heather T. at 2:07 AM No comments: Links to this post

It's supposed to hit the 80's this weekend here--a real disaster for me! *laugh* Yes, if it's above 75 or so, I'm Ms. Miz. No heat genes in me whatsoever. Good thing I live where I do the rest of the year, eh?

So, I'll just have to plunge into the refreshing blues of this Summer kit!

I even made a layout: 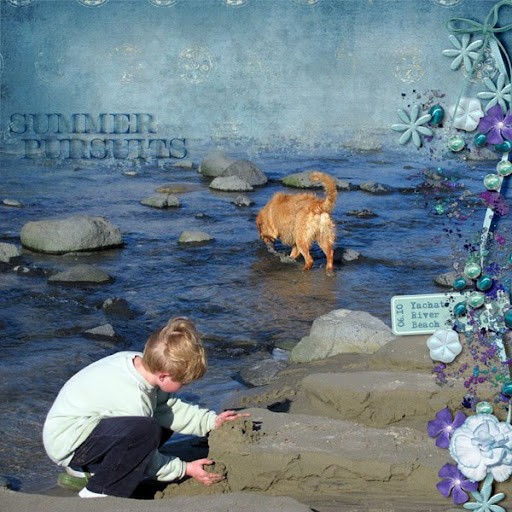 And so did my wonderful crew: I also love this card that Linda (on the DigiChick crew) made:

and I'm honored that Vivie (of ViVa Artistry) made a beautiful creation with the kit as well:

Happy! I also ordered a canvas from Canvas People (they have a free 8x10" special running right now, 50% subsequent ones) last night (11x11") of this one--my first canvas ever. I'm anxious to see how it will come out!
Posted by Heather T. at 9:01 AM 8 comments: Links to this post

Come on over and play -- get a free template, and a chance to win a store coupon!

Here's the layout I made for the template: 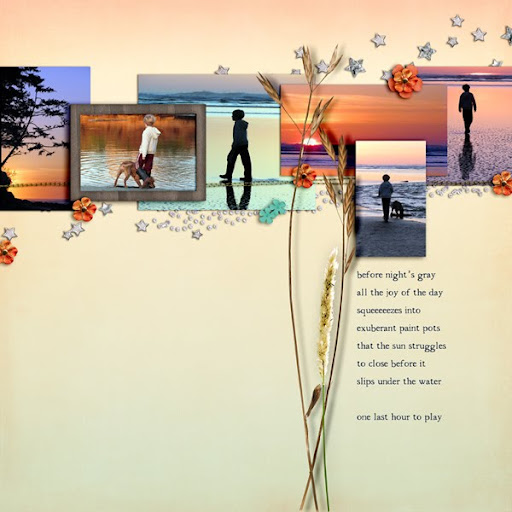 (Everything (except the template, which is mine) by Jennifer Labre @ The DigiChick, from her Sunkissed: Sunset and Sunkissed: Sunrise kits. Font: Butterbrotpapier. Journaling reads:

Pretty Pop in the Shop (MScraps)

I know, I know, I'm posting like a mad fool... but my kits all came together at once!

And the winner of the give-away is... Agnieszka!! But, I don't have any way of getting in touch with you--Blogger doesn't give me access to your email address. I'm going to have to remember to ask you guys to start leaving those things in the comments! =) So Agnieszka, please e-mail me, ok?

Oh, and here's a layout I made as a RAK for Ona: 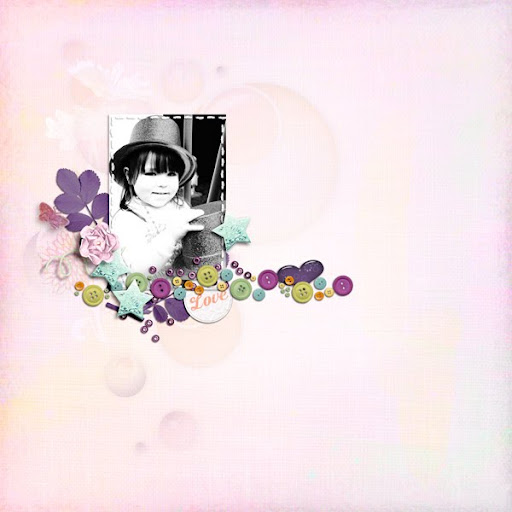 Sundrops! Fun and pretty and good for boys and girls... 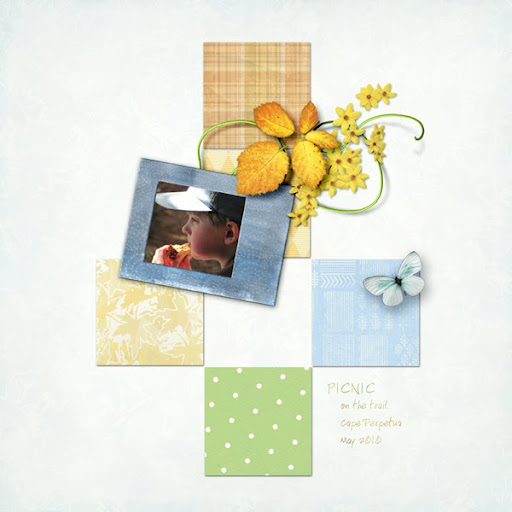 And of course some goodies from the fabulous CT: 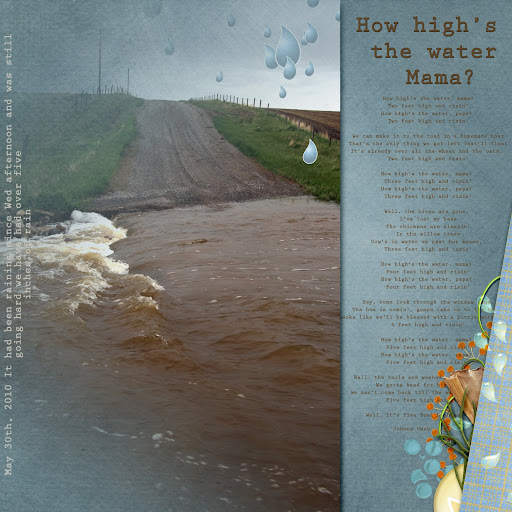 And another of hers, cuz the doggies are so cute:

This cheery collaborative effort [mind you, I don't know why I wrote that, because it wasn't an effort at all! Wendy's a dream to work with!] between Heather T. and Wendy Page is bound to bring you a grin, toothless or not! This kit is filled with beautiful soft papers and suns and flowers and funny little bugs--perfect for all kinds of occasions, and great for boys and girls! Kit contains:

Coming this Friday to an MScraps near you... ;) 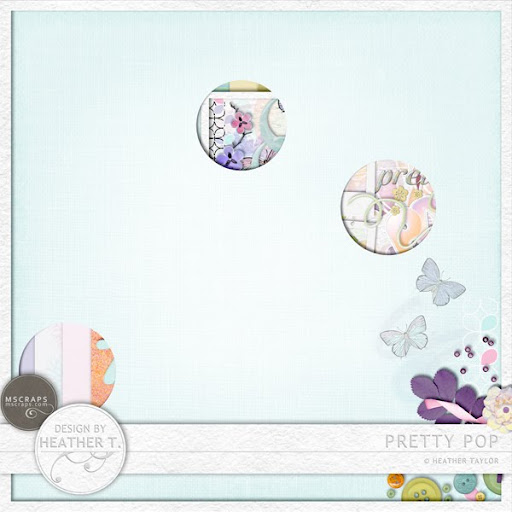 Just let me know--what are you looking most forward to, this/next summer?
Posted by Heather T. at 8:25 PM 5 comments: Links to this post