Card, and Layout Catch-Up (no fries, though)

Ok, here's the card. I made the background for this at the same time as I was making one for my art journal, and I'm pretty pleased with how it turned out: 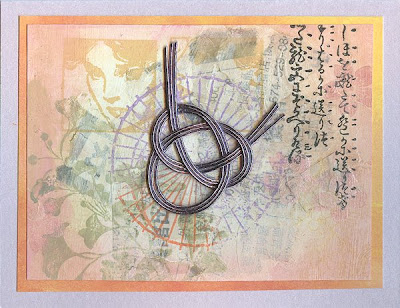 And now, the layouts: 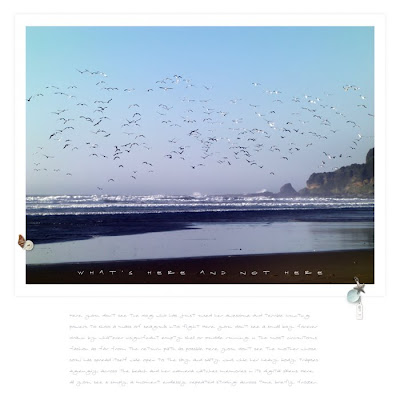 Credits: Shell: Katie Pertiet (Designer Digitals, Shell PNG's). Button: Vinnie Pearce (Pixel Canvas, My Pet Elephant Kit). Pebble: Vinnie Pearce (Glass Pebbles). Sea star charm: Vinnie Pearce (Paradiso Kit). Tag: Katie Pertiet (Lil Bit Tags). Font: Hobbes. Journaling reads: "Here, you don't see the dog who has just used her awesome and terrible hunting powers to shoo a mass of seagulls into flight. Here, you don't see a small boy forever drawn by whatever insignificant empty shell or puddle running in the most circuitous fashion as far from the return path as possible. Here, you don't see the mother whose soul has spread itself wide open to the sky and salty wind, while her heavy body traipses ageingly across the beach and her camera catches memories in its digital skeins. Here, all you see is simply a moment endlessly repeated striding across time, briefly frozen."

Yesterday's: I was inspired by a color palette of Kris's, at Kris's Color Stripes. 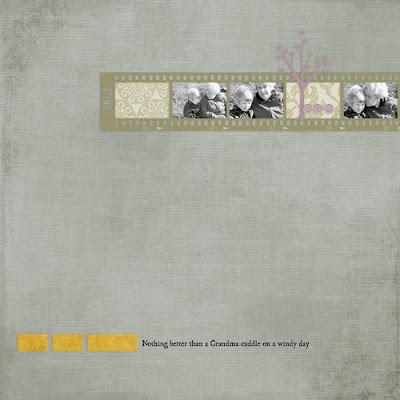 Oh wow, I just realized I have *lots* of layouts I haven't posted, so ok, just a couple more...

On this day, I was glad I'd brought my camera along when we went to change our oil, because we ended up sitting there for almost 20 minutes. So I amused myself by taking surreptitious pictures of the back seat in the rearview mirror, until he caught me out =). 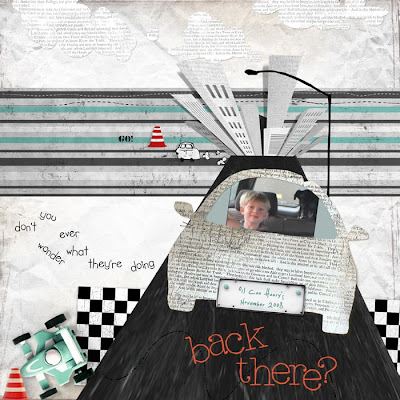 Credits: Almost everything from Vinnie Pearce's Engines kit (Pixel Canvas). Alpha for "back there?" is by Rob and Bob (Designer Digitals, Sanctuary Alpha). Fonts: Splurge and tweed. . I had fun with the perspective tool... ;)

And finally, a scraplift of Denise at Designer Digitals, for the Saturday Scraplift a while ago. We don't do Halloween--after all, Allen doesn't like candy, and he doesn't like costumes. But we did drop by Daddy's office, only to find a couple of gruesome witches, and a Hulk (which he'd never heard of before--we don't have TV). But he could handle the cowgirl, and even consented to model her hat! 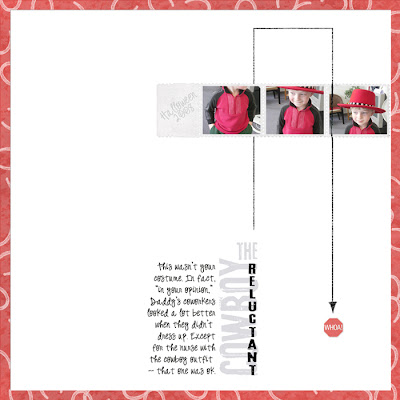 Credits: Stuff by me. Fonts: Digs My Hart and 3rd Man.

I guess I'd better get to the Friday Illustration before the next one comes, too--I've had a punnish idea for it, as usual...
Posted by Heather T. at 9:28 PM

If you want an answer directly, please provide your e-mail, as I'm unable to access it... =) Thanks!